Not the Lone Ranger 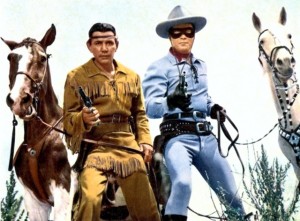 One of the first hit TV shows in the early days of television was a Western called “The Lone Ranger.” The series was popular, first as a radio show, then on TV, and finally as a movie. The premise of this series was that there was only one survivor after a patrol of six Texas Rangers was massacred. But no-one knew that man was still alive. Badly wounded, this “Lone Ranger” was nursed back to health by an Indian named Tonto, who became his companion. Together the two of them roamed the West, challenging criminals and setting bad situations right.

I think the appeal of “The Lone Ranger” was not just because of the guns, horses and action. I think it was the fact that the main character acted alone (with help from Tonto). That sense of independence appeals to us.

One of our Australian values is no doubt “rugged individualism”— the idea that truly strong people do things on their own but it is killing us. Rugged individualism is only one step away from being isolated and lonely. Loneliness is both a mental and physical health issue.

Doctors have quantified the effects of the ‘loneliness disease’, warning that lonely people are nearly twice as likely to die prematurely as those who do not suffer feelings of isolation. Being lonely, it seems, is a lot more worrying for your health than obesity.

It’s worth noting that there are no Lone Rangers in the Christian faith. If there is one message that I would love Christians who do not attend a church to hear, it is this: “You have gifts and we are incomplete without them.” 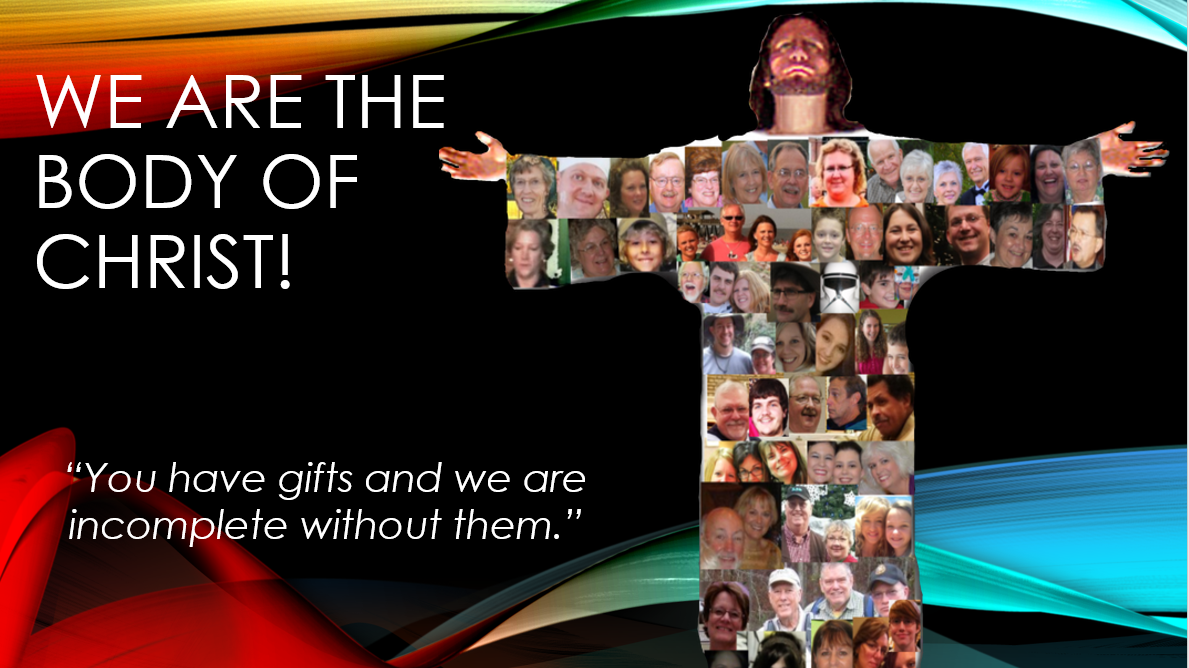 Rebecca Solnit is a San Francisco writer, historian, and activist. In a recent online article, she wrote, “Some of us are surrounded by destructive people who tell us we’re worthless when we’re endlessly valuable, that we’re stupid when we’re smart, that we’re failing even when we succeed. But the opposite of people who drag you down isn’t people who build you up and butter you up.  It’s equals who are generous but keep you accountable, true mirrors who reflect back who you are and what you are doing.”

As a community of faith we seek to keep each other honest, and to keep each other growing and following Jesus.  As members of the one body we share an intolerance of meanness and falsehood, and are committed to listen, respect, and respond in love. At times in our lives all of us are beset with desires and fears and feelings that can threaten to overwhelm us. As a community of faith we seek to support and hold space for each other as we face such challenges.  While it may be in our nature to resist taking instructions or direction from anyone else, we need to be with other Christians. We need to worship together, pray together, fellowship together, serve together, and share each other’s burdens. We cannot be who we are meant to be away from other members of the Body of Christ.

We are not Lone Rangers. We are the Body of Christ!

This is the gospel, and it’s Good News.