The terror of Easter 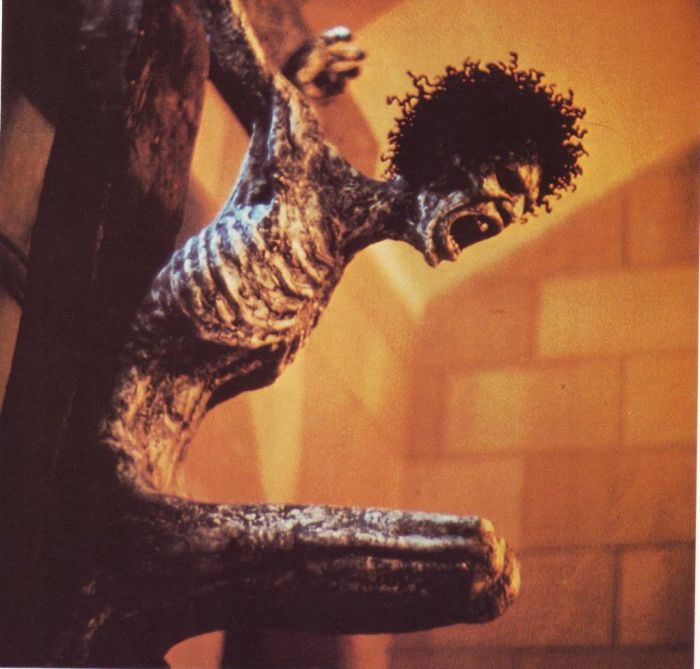 The crucifixion of Jesus was an act of terror. The Romans beat, mocked, and degraded Jesus in front of the eyes of hundreds of onlookers. They paraded his bloody body through the streets of Jerusalem, carrying the very means of his own torture and death on his shoulders. And then they hung him on a cross, high above Jerusalem, where everyone could gaze upon his torn flesh and see the agony in his face. The message was clear: If you oppose Rome, you will be killed.
As Brandon Robertson says in his Nomad blog, “The crucifixion of Jesus was meant to keep the people of Jerusalem in line. To cause them to fear and in that fear to refuse to follow anyone but Caesar. It was an act of terror. They proclaimed that it was people like Jesus that sought to undermine their empire and way of life.”

But as Jesus died, he uttered some of the most destabilizing words. Words that undermined the entire agenda of Rome. “Father, forgive them. For they don’t know what they’re doing.” In this instant, Jesus overturned the system of terror. He and his followers would not be turned into haters. Unconditional love was the new order.

Jesus was unjustly murdered. He was accused of things he was not guilty of. He had every right to be angry. Every right to call on his disciples to fight. To seek to kill those who had killed him. But this isn’t what Jesus did. Instead, he asked God to forgive his murderers. To forgive those who mocked him, spat on him, and lied about him. He had mercy on those who didn’t ask for it and certainly didn’t deserve it. In their ignorance and fear, they were perpetuating a system of violence and fear that would never result in true peace, but only more bloodshed. Jesus maintained to the end his teaching that we should “Love your enemies.” It is this one singular act of forgiveness that transforms the world. The Christian Gospel is built upon the actions of Christ on the cross. The example he set: believe that death is not the end, love your enemies, forgive.

The subversive path of love, grace, and forgiveness that Jesus demonstrates is the way of salvation for humanity. It is the only way. The narrow way. And very few people, Jesus said, ever find it. Yet it is our only hope. The only way that leads to life. The only answer to the plague of fear and hate. Evil regimes are always, ultimately, ended by loving, non-violent resistance.

Jesus act of forgiveness transformed the lives of those who witnessed it and emboldened his followers to give their lives to this radical way of self-sacrificial love and unconditional grace.

As we reflect on the image of that tortured, innocent man hanging on a rugged cross, may we see the love in his eyes.  May we hear his word of forgiveness and heed his desire for the restoration of even the vilest of offenders.

This is the gospel, and it’s good Friday.