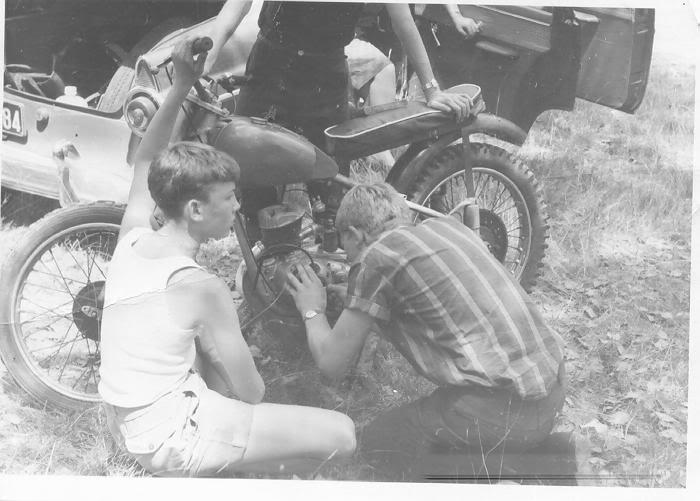 My wife asked me how often I think and act out of the mental age of an eight-year-old. I’m not sure if it was a compliment. I think I was trying to convince her that our lives would be improved for the better if we bought an ice-cream. And because my adult request fell upon deaf ears, I might have slipped into the voice of the pleading eight-year-old who lives behind one of the doors in my head.

The next day I was listening to ABC radio where Paul Browning, Principal of North Brisbane’s St Paul’s School was talking about creativity and innovation. He said, “We’re actually killing creativity in young people and when they get to tertiary, there’s no point trying to resurrect it if it’s already dead.”

The issue of creativity and innovation has come into the spotlight in recent years as technological changes bring about major shifts in the jobs’ market.

As Paul spoke I could see my eight-year-old self being crushed and beaten into submission in the cruel 1960’s education system. I was a precocious child: inquisitive, adventurous and bright. I was frequently strapped and whacked by belt and black-board ruler for being impertinent, cheeky or “smart”. 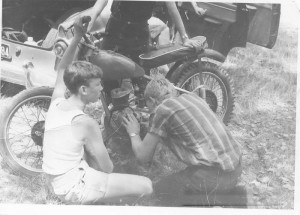 I loved learning but hated school. My best mate and I were always inventing and constructing things in our parents’ sheds. Cracker guns, rockets, pulling small motors apart and rebuilding them, making off road motorbikes out of ancient road bikes.

School was oppressive and constraining but after school hours and on weekends we created our own curriculum of science and science-fiction.

The psychological model of Transactional Analysis (TA), developed by Eric Berne, claims that each of us is really three people. We can act in three different ways – as Parent, as Adult, and as Child. The two events that I described above got me reviewing what Berne understood about the Child.

In TA the Child is seen as the source from which the best in human beings comes – the only possible source for creativity, recreation and procreation; the only source of renewal in life.

The Child can be observed in children for extended periods of time but also in grownups in situations where people have permission to let the Child out, for example, when playing with the grandchildren or at parties.

I wish Principal Paul Browning well in his nurturing of creativity and innovation in children. Personally, I’m glad my eight-year-old child managed to hide away long enough to survive and keep me entertained and inquisitive into my 60’s.

Jesus said, “Truly I tell you, unless you change and become like children, you will never enter the kingdom of heaven.”  (Matthew 18:3)