In two shakes of a lamb’s tail

It’s one of those sayings from country life that is understood by everyone as meaning that something is going to happen quickly. “I’ll be there in two shakes of a lamb’s tail”. While the metaphor is understood, it is only these past couple of weeks, as I have bottle fed a hungry lamb and watched that (soon to be lost) tail shake with such rapidity, that the origins of the saying become apparent.

It’s been three weeks now since we were given a very skinny and frail orphaned lamb. In that time we have fed and cared for the lamb and seen it rapidly grow into a robust, prancing, jumping running and sucking machine. It has bonded with the dog and me. It follows me around and gets under my feet. It runs with the dog to greet each arriving visitor. We have named it “Alf.”

It’s as up close and personal as I have been to a sheep since my childhood. When I was a child on the dairy farm at Yarra Glen we had two pet sheep. One was imaginatively called “Snowy”, because it was white, and the other was called “Margo”; inexplicably named after the bridesmaid at one of my elder brother’s wedding. These days I only handle sheep in a mob at shearing time and they are hardly friendly or cuddly. So caring for Alf has been a revelation.

The metaphors of sheep and shepherds roll though the Jewish and Christian scriptures from that most well-known poem, Psalm 23,  identifying “Lord is my shepherd” and culminating in Jesus saying “I am the good shepherd.”

Towards the very end of his ministry Jesus is recorded as having a quiet word with Peter. Three times Jesus asks Peter, “Do you love Me?” Each time Peter answers, “Yes, Lord; You know that I love You.” Each time, Jesus tells him, “Feed My lambs.” (John 21:15)

It’s a mixed metaphor because Peter is both the shepherd who will continue on the work of Jesus and he is also the lost sheep that needs to be restored to the flock. A few days earlier, as Jesus was being tried and sent to his crucifixion Peter was asked three times by people in the courtyard if he was one of Jesus’ disciples. Three times he denied it. This is a touching conversation about failure, redemption and love.

It’s been 40 years this week since I was ordained a Minister. I was a day short of my 24th birthday; young and unreasonably confident. The sheep I have mostly thought about during this time are those which figure as a metaphor in a large number of bible readings. My personal favourite is the parable of the lost sheep, it is about a shepherd who leaves his flock of ninety-nine sheep in order to find the one which is lost. “Which of you men, if you had one hundred sheep, and lost one of them, wouldn’t leave the ninety-nine in the wilderness, and go after the one that was lost, until he found it? When he has found it, he carries it on his shoulders, rejoicing. When he comes home, he calls together his friends, his family and his neighbours, saying to them, ‘Rejoice with me, for I have found my sheep which was lost!’ I tell you that even so there will be more joy in heaven over one sinner who repents, than over ninety-nine righteous people who need no repentance.” Luke 15:3-7

As I feed my lamb and watch his tail shakes, I know I’ve been that shepherd; and I’ve also been that lost sheep. 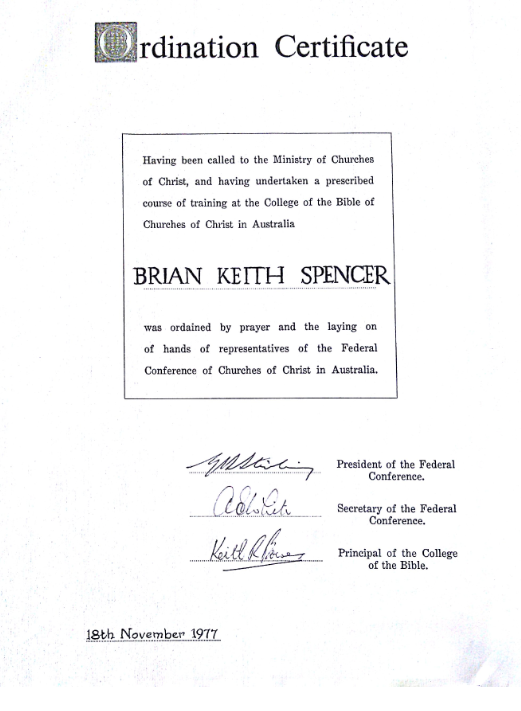