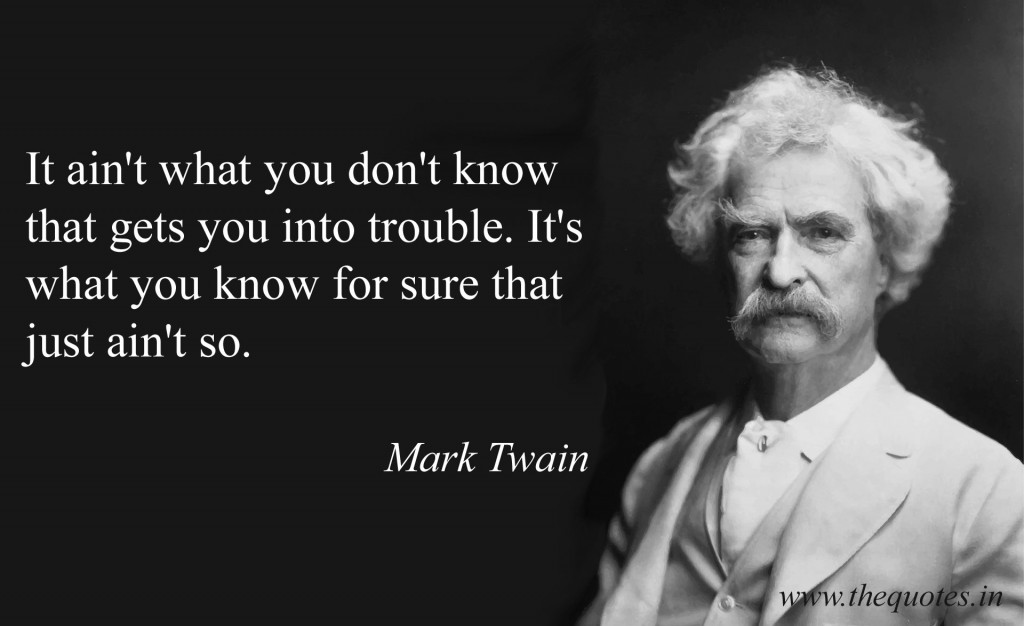 Whether we are a parent, a teacher, a business owner, an ordinary worker or the Prime Minister, we are pressured to think that we should have the answers that those who depend on us look for. We feel obliged to solve problems and know what is the right thing to do or say when an issue arises. Fearing we will appear weak, inexperienced or fake, we often just make up the answer, pretending to know rather than admit that we have no idea what the answer or solution is.

This has become a little more pressing for me personally of late as I was approached to take on a side project with the intimidating title of “Subject Matter Expert.” It’s not a title that I would ever choose to apply to myself. I think I know a little about a lot of subjects, but there are very few things I would claim to be an expert in. The project is a review of the National Competency Standards for the wine industry, covering viticulture, winemaking and cellar door. I know a bit about all of these and I know a fair bit about competency standards. But mostly I know how to ask good questions of those who know more than I do.

The great physicist Richard Feynman once said that you can spot a real expert from a phony by their ability to say “I don’t know.” The phony will have all the answers, while the expert will be willing to admit what they don’t know.  Personally I’d like to be known as someone who constantly wants to improve, to get better and to learn.

Outside of our professional life, our inability to say, “I don’t know”, more often can have huge consequences. The world of work is comparatively simple compared to our relationships, our quest for meaning, purpose and faith. For the most important things in life there are no definitive answers.

How many young parents have felt like running to the hills at the gratuitous advice from well-meaning grandparents, friends and strangers about how to raise their children?

How many people in struggling relationships have had guilt loaded upon their backs by advice from friends, family and agony-aunts about how to repair broken trust and failing love?

How many people with a chronic illness have been left feeling alone and distraught after being told that their condition can be solved simply by the use of this herb, this potion or simply by thinking differently?

Personally there is nothing worse than some “know-it-all” giving me simplistic answers about complex and sometimes unknowable problems. As a minister, people assume that I have some expertise in matters God, but in fact I merely have enough expertise to admit that I don’t have all the answers. I’ve heard too many middle-aged clergy, dressed for the part, say things in a firm and confident tone, which have no basis in scripture or experience. I refuse to be one of them. What I believe is that God is with us in all of the complexity, beauty and madness of life. In Jesus’ life and death, God was not above being caught up in the evil of the world. I don’t know the how and why of every bad things that happens, but I believe love is greater than evil, that nothing is beyond redemption and nothing can cut us off from God’s love.