Rise Up – Photo prayer and reflection for victims of Cyclone Debbie 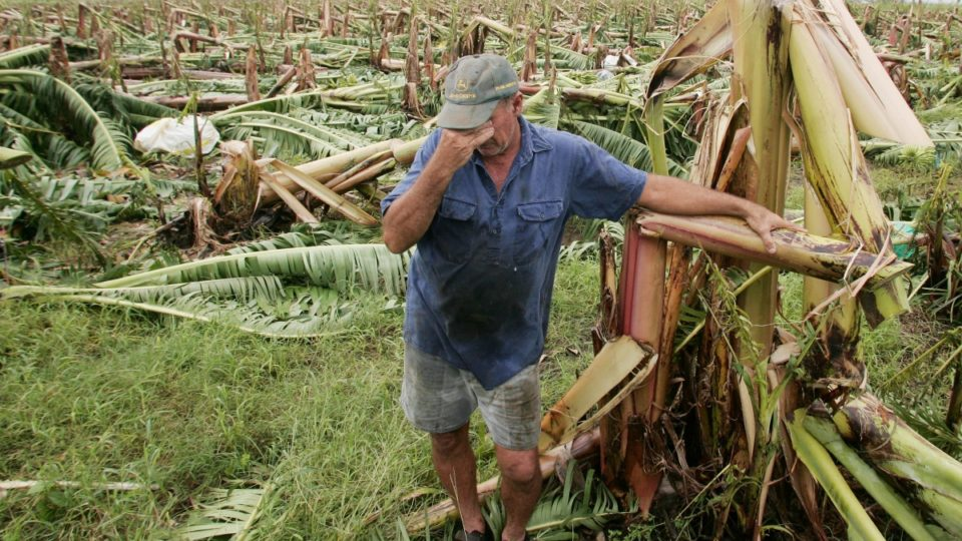 Cyclone Debbie made landfall on the Whitsunday Coast, Australia as a Category 4 storm with winds of more than 260 kilometres an hour on Monday 28 March causing extensive damage.
Five days later water, shelter and communications are still limited into towns of Ayr, Bowen and Proserpine.
Torrential rains from the weakening cyclone have also seen rivers in south-east Queensland and northern New South Wales reach record peaks, causing major flooding in Beaudesert, Lismore and the Tweed Valley. Tens of thousands of residents had to be evacuated.

This video was put together as a response to Cyclone Debbie and was used in our worship services.

Please Note:
I do not own the copyright for the pictures or the audio.
Audio of “Rise Up” is copyright to Bruce Springsteen.
Pictures belong to various news organisations and private individuals which I have been published on the internet.