THIS SUNDAY 22nd NOVEMBER- LIVE: FACE-TO-FACE; ON ZOOM AND ON FACEBOOK

And the word is “Mercy”.

This Sunday is last Sunday before Advent (the start of the churches Christmas celebrations). It is called “The reign of Christ” or “Christ the King”.

In the set readings for the day, in Matthew 25:31-46, we have a reading about people being judged by their actions.

“Then the king will say to those at his right hand, “Come, you that are blessed by my Father, inherit the kingdom prepared for you from the foundation of the world; for I was hungry and you gave me food, I was thirsty and you gave me something to drink, I was a stranger and you welcomed me, I was naked and you gave me clothing, I was sick and you took care of me, I was in prison and you visited me.” Then the righteous will answer him, “Lord, when was it that we saw you hungry and gave you food, or thirsty and gave you something to drink? And when was it that we saw you a stranger and welcomed you, or naked and gave you clothing? And when was it that we saw you sick or in prison and visited you?” And the king will answer them, “Truly I tell you, just as you did it to one of the least of these who are members of my family, you did it to me.” “

A question for contemplation is what has a King to do with sheep and goats and the third party “any of these little ones”. Well! there is a connection in the word mercy.

A reading from Ezekiel (34:11-16) gives us great joy as he describes the way the Creator looks after the created order of humanity.

In Paul’s letter to the Ephesians (1:15-23) this love and mercy is extended even further to the whole creation.

“God put this power to work in Christ when he raised him from the dead and seated him at his right hand in the heavenly places, far above all rule and authority and power and dominion, and above every name that is named, not only in this age but also in the age to come. And he has put all things under his feet and has made him the head over all things for the church, which is his body, the fullness of him who fills all in all.”

The three readings reveal a Kingly rule where Jesus in His mercy looks after humanity especially those who do things in a way which he has shown to behave. Those who do not , the fat sheep in Ezekiel and those goats in Matthew are called to account in a way where they have discarded the leading of the King in the gift of mercy.

Join us on Sunday as we reflect on mercy given and mercy received and celebrate Christ the King.

There are three exciting ways to join us in worship each Sunday.

Where we all can talk to each other, see each other, worship together, pray for each other, and have Church as we normally do but do it all via interactive video conferencing. In the weeks to come we may work out a way to have communion together!

Facebook records the service and it will be available to watch later or share with others in your family and friendship circle. The recording of the service can be found on this website

Watch recorded services
The live services will start at 10.00am with the “room” open for you to log in to from 9.30am. Log in, chat to others, be the church!

Our church needs your support.

Please consider donating your offering online via the button below
or by direct bank transfer:

If you want to remain anonymous there are four ways you can do it.

The Waranga Uniting Churches comprise congregations from the towns of Colbinabbin, Murchison, Rushworth, and Tatura.
You are welcome to join us at any of our worship services or activities.

Many faces… Many places… Many forms
Our congregations throughout the district are caring communities to which all people can belong.
Some of our congregations may be a tiny community of a dozen people, but they are warm vibrant and alive.
They have many faces. There are older people and young, families and single people, people of one culture or many.

While our congregations can be different, each aims to embrace all people… to unite them with each other and with God. This is expressed in part by our having an open table for Holy Communion, to which all baptised people are invited, welcoming children for baptism and being willing to marry those who are divorced.

We are by no means perfect, but we know that God loves us as we are and as we grow. Our congregations are communities in which people seek to follow Jesus, learn about God, share their faith, care for each other, serve the local community, and seek to live faithfully and with real joy. This is the kind of engaging church to which we belong.

Quixote Thinking “sees things different” I live my life by it

If I fall behind

This is one of my favourite Bruce Springsteen songs. It seemed to be saying something to me during this Covid-19 Pandemic. The message that we need to support each other and wait for each other seems very relevant as different states and countries make progress at...

END_OF_DOCUMENT_TOKEN_TO_BE_REPLACED

Raking over the coals

As winter has set in, keeping the home fires burning has been a constant task. Even more-so because our lounge room fire is beyond its use-by date. The glass broke last winter so at the start of this winter I removed the door and took it to the wood-heater shop in...

END_OF_DOCUMENT_TOKEN_TO_BE_REPLACED

The ephemeral, the faint, the new and the everlasting.

I got up early the other morning to watch the meteor showers. A 5.00am start isn’t that much earlier than my usual wake up hour. I normally start stirring about 5.30am and listen to the ABC for half and hour, before getting on with my day. But getting up at 5.00am...

END_OF_DOCUMENT_TOKEN_TO_BE_REPLACED

We need a miracle

We are in unprecedented times and unchartered territory, as we are impacted by the coronavirus pandemic. We need a miracle. There is no getting around the Easter miracles if you follow Jesus, but the truth is that the first followers of Jesus were not expecting the...

END_OF_DOCUMENT_TOKEN_TO_BE_REPLACED

Skin in the Game

Back in the 1980’s, I was both a keen photographer and the proud owner of a basic , but well-made Pentax K1000 SLR camera. I was also a very keen footballer, and was in fact coaching an Aboriginal Football team, Coomealla, in the Millewa League near Mildura. It was...

END_OF_DOCUMENT_TOKEN_TO_BE_REPLACED 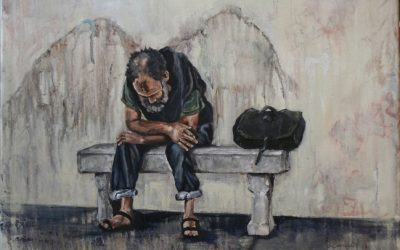 I’d seen the abandoned car earlier in the morning as I was hurrying in to Colbinabbin to the General Store. It was an old, white Holden station wagon. The car was on a lean as the driver had pulled well off the road in order to stay clear of trucks and other traffic.... 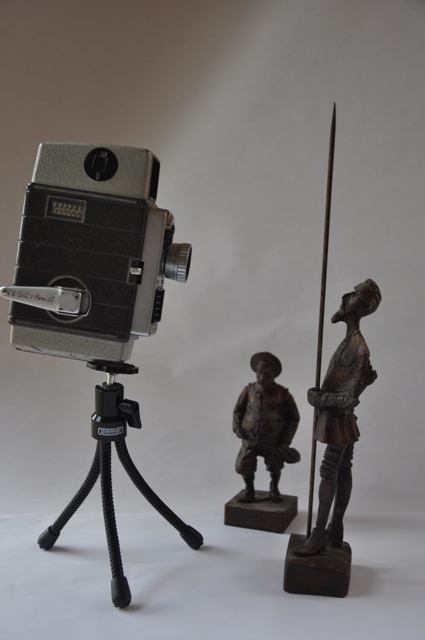 Don Quixote is a character in a novel by Miguel de Cervantes, first published in 1605. In the “real world” of La Mancha, Spain, Quixote is known as Alonso Quijano, a thin country gentleman, familiar to all as kind and friendly. He lives with his daughter and two servants. As a gentleman, he spends time studying medieval romance stories, full of knights, chivalry, castles, and jousts. This all goes to his head to the point where he goes crazy and actually starts outfitting himself as a knight. He believes that he has been called by voices to change the world and right all wrongs.

At this point in the story, art imitates life and life imitates art as the innkeeper doubles as a duke of a castle who dubs Don Quixote officially as “knight,” and a peasant girl at the inn becomes the princess and lady love for our knight errant. Don Quixote then goes out to fight perceived foes, both real and imagined in the name of his ladylove who stands for purity and perfection. Don Quixote has selective vision of the real world. Windmills are giant brutes, sheep are attacking armies, and slaves are oppressed gentlemen. Quixote is an idealist seeing things through rose-colored glasses at times. He fights impossible symbolic battles while the rest of the world says it can’t be done and mocks him for trying. It is ironic that a crazy man is showing humanity the “right way” to live. This character has survived the centuries demonstrating his universal appeal to all. Don Quixote is something of a Jesus figure, who saw meaning and purpose beyond the surface but endured mockery and humiliation from the crowd. This “fight for the right without question”, having moments of clarity in a sea of confusion and a belief in the transformative power of a crazy vision is what the essence of Quixote Thinking. 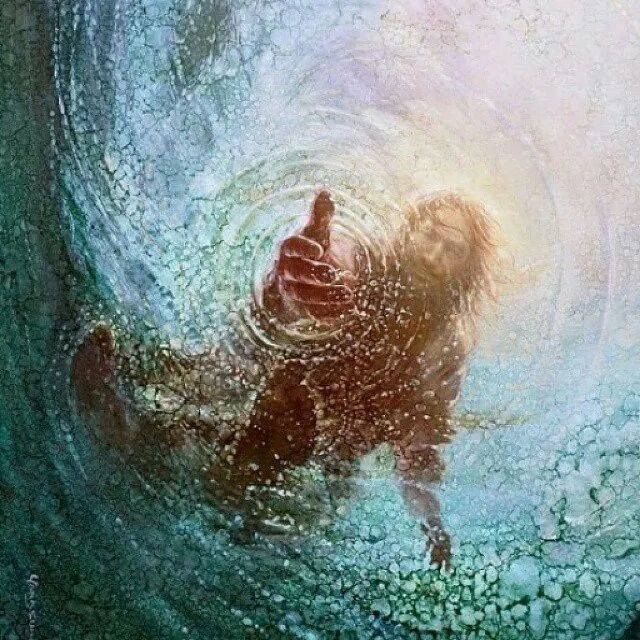